THE FLAME STUDIOS AT CONSTITUTION HILL

Nando's and the Constitutional Hill have created a musical hub for South Africa, designed by Interior Designer & Nando's Creative director Tracy Lynch of Studio Lee-Lynch. The Flame Studios & Rehearsal room are definitely world class and are going to be used as, a platform, where both local and international musicians/ creatives express their musical & lyrical creativity. It will also be a space where the inception of collaborations begins to drive our creative movement forward. Renaissance Design had the privilege of designing a pattern which speaks a new language and reflects a relatable modern South African design aesthetic. The 'FREQUENCY PATTERN' was inspired by the idea of vibrations moving through soundwaves instantaneously. The lines and minute circles indicate variation in sound volumes and tempos, whilst the geometric shapes add a modern African feel to the studios and the rehearsal room. Historical walls can now speak of the present encouraging unity through diversity. 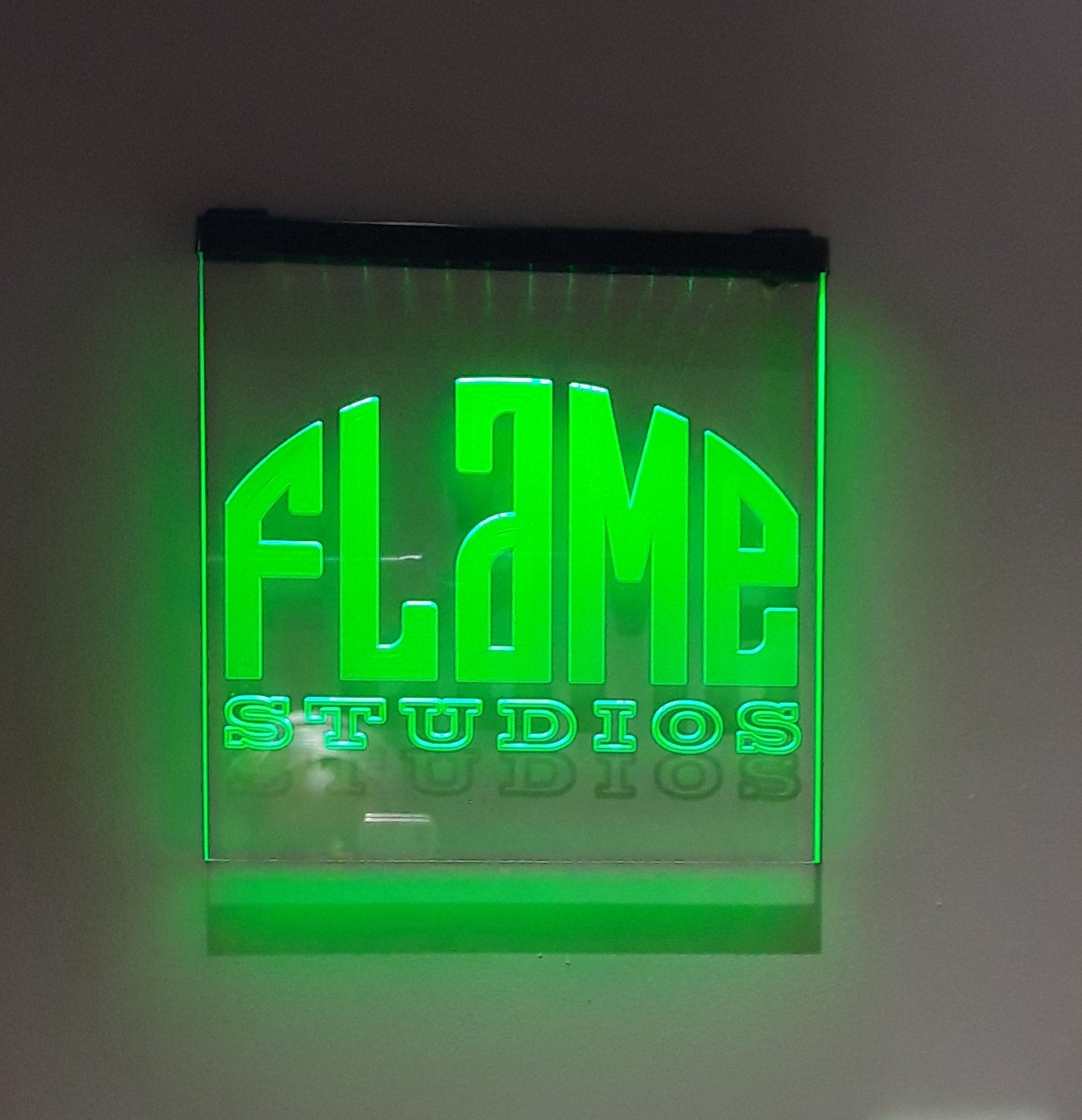 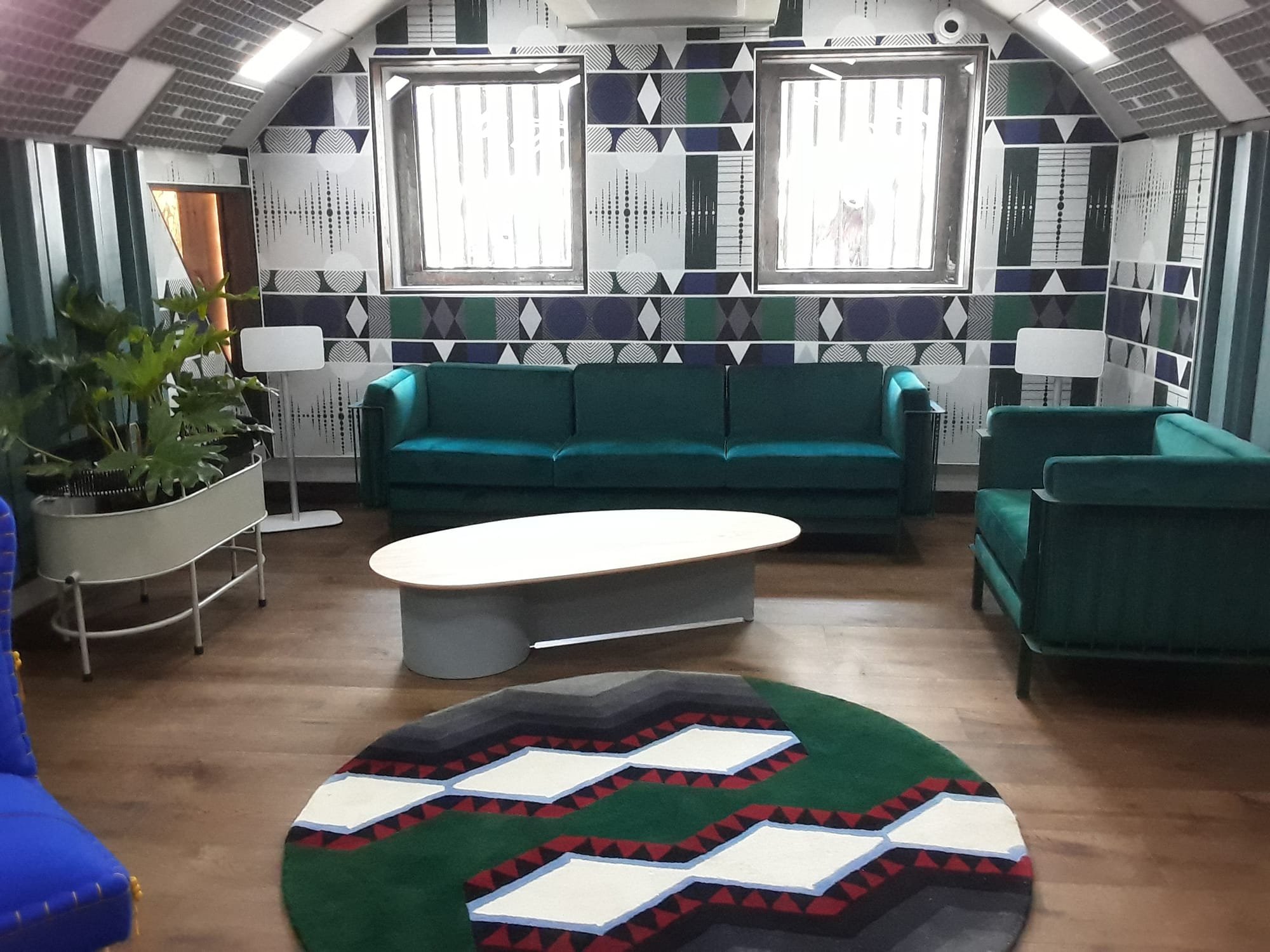 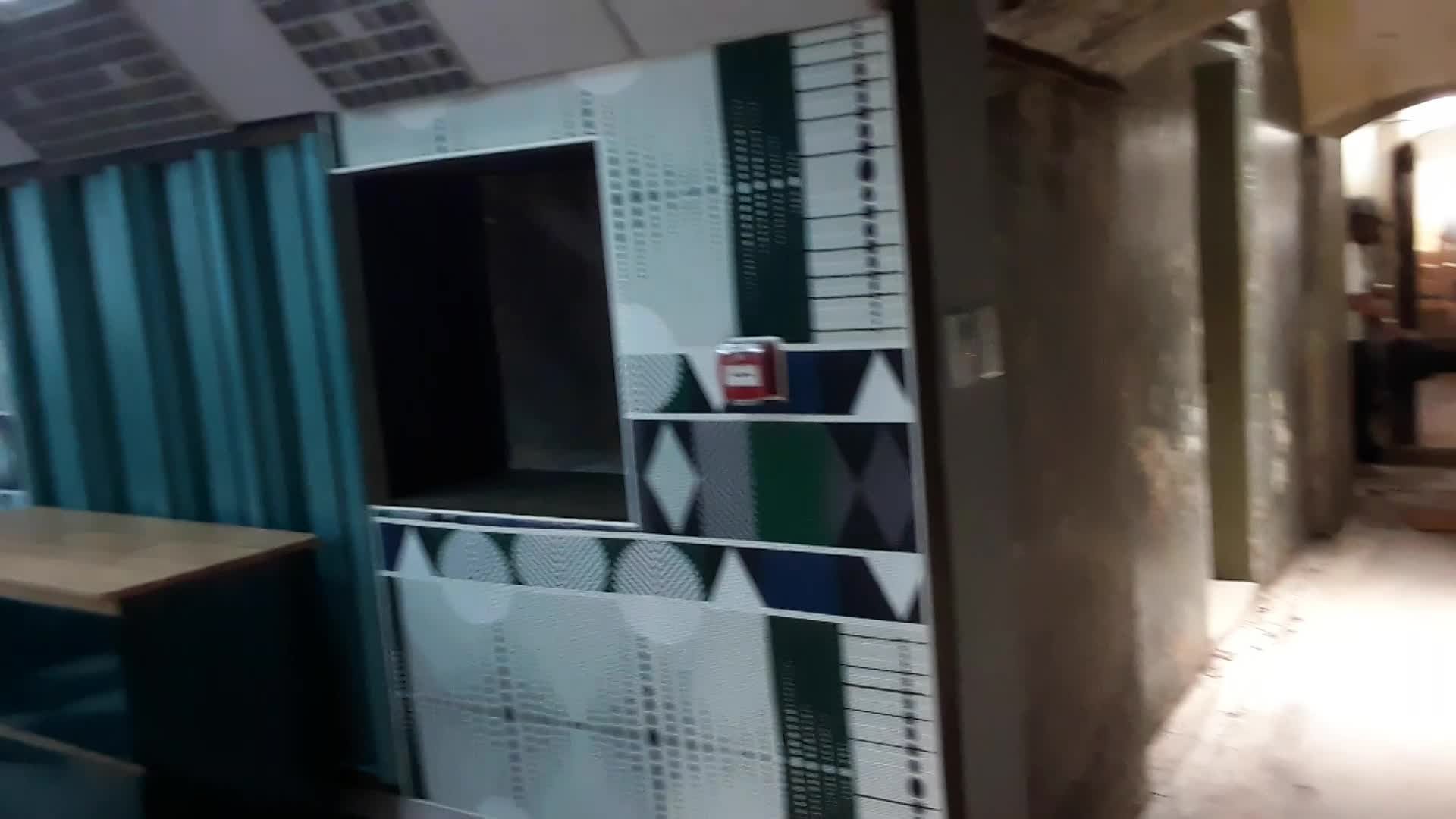 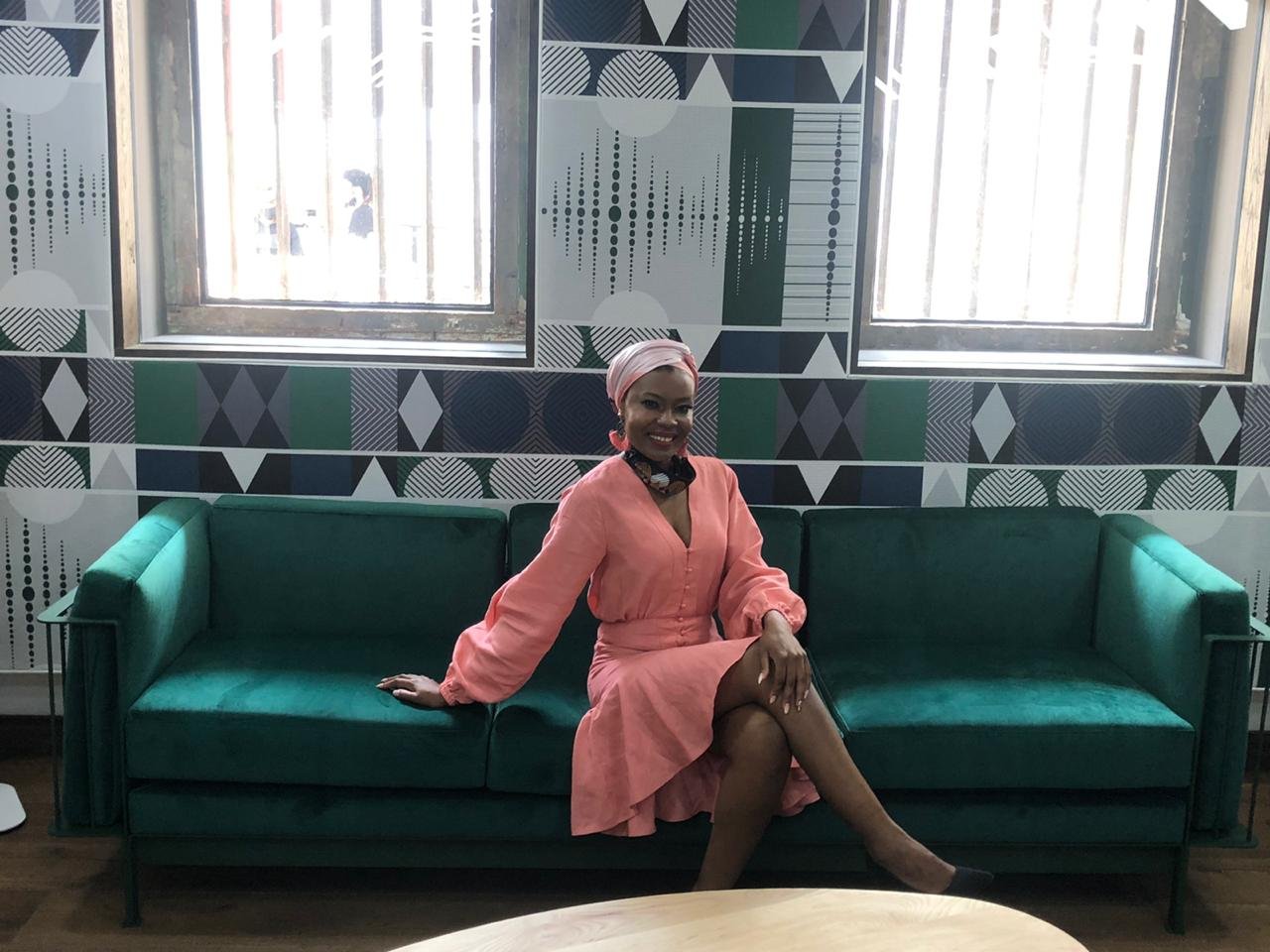 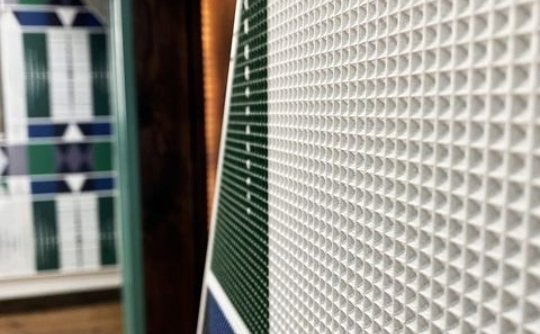 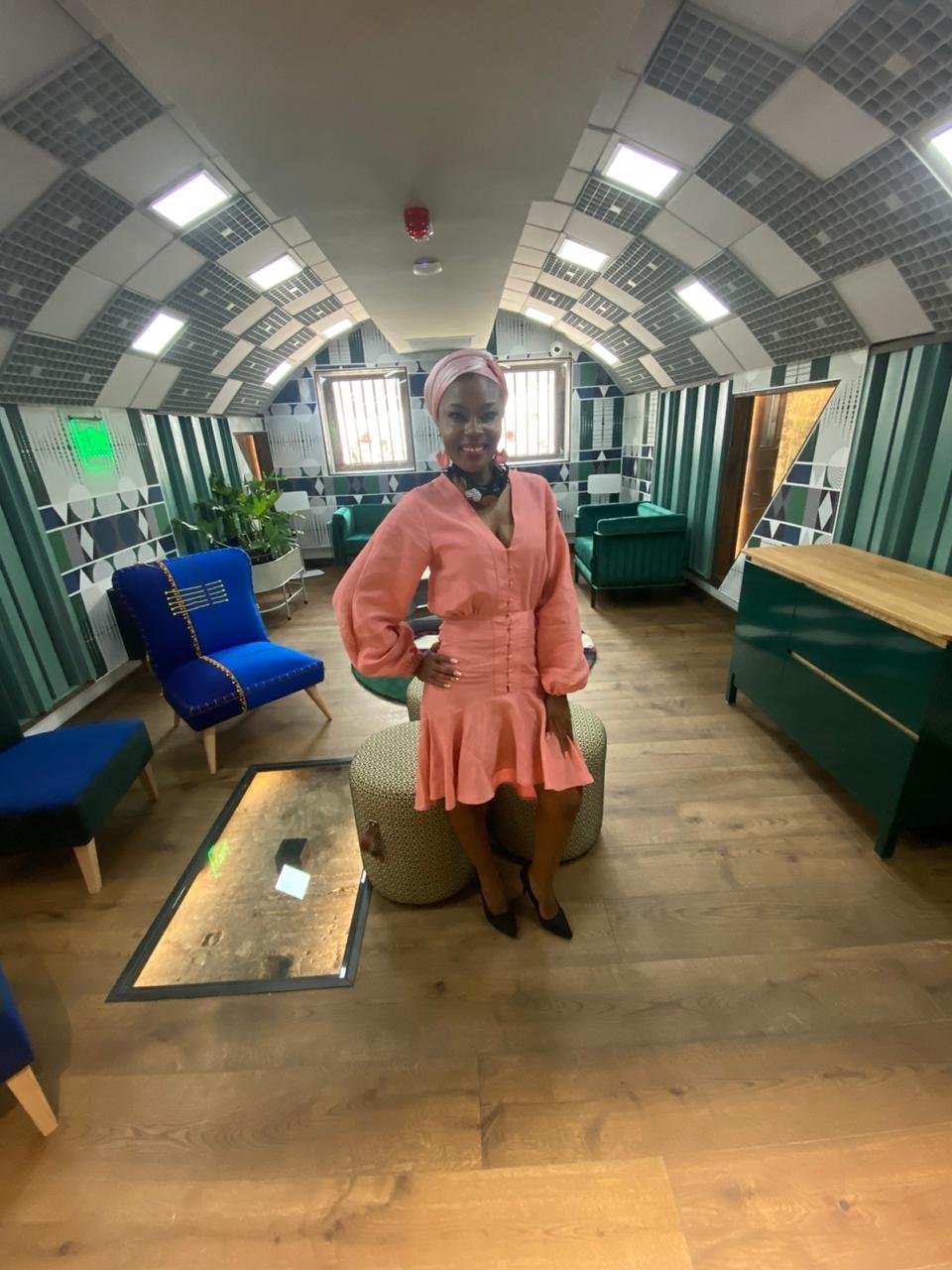 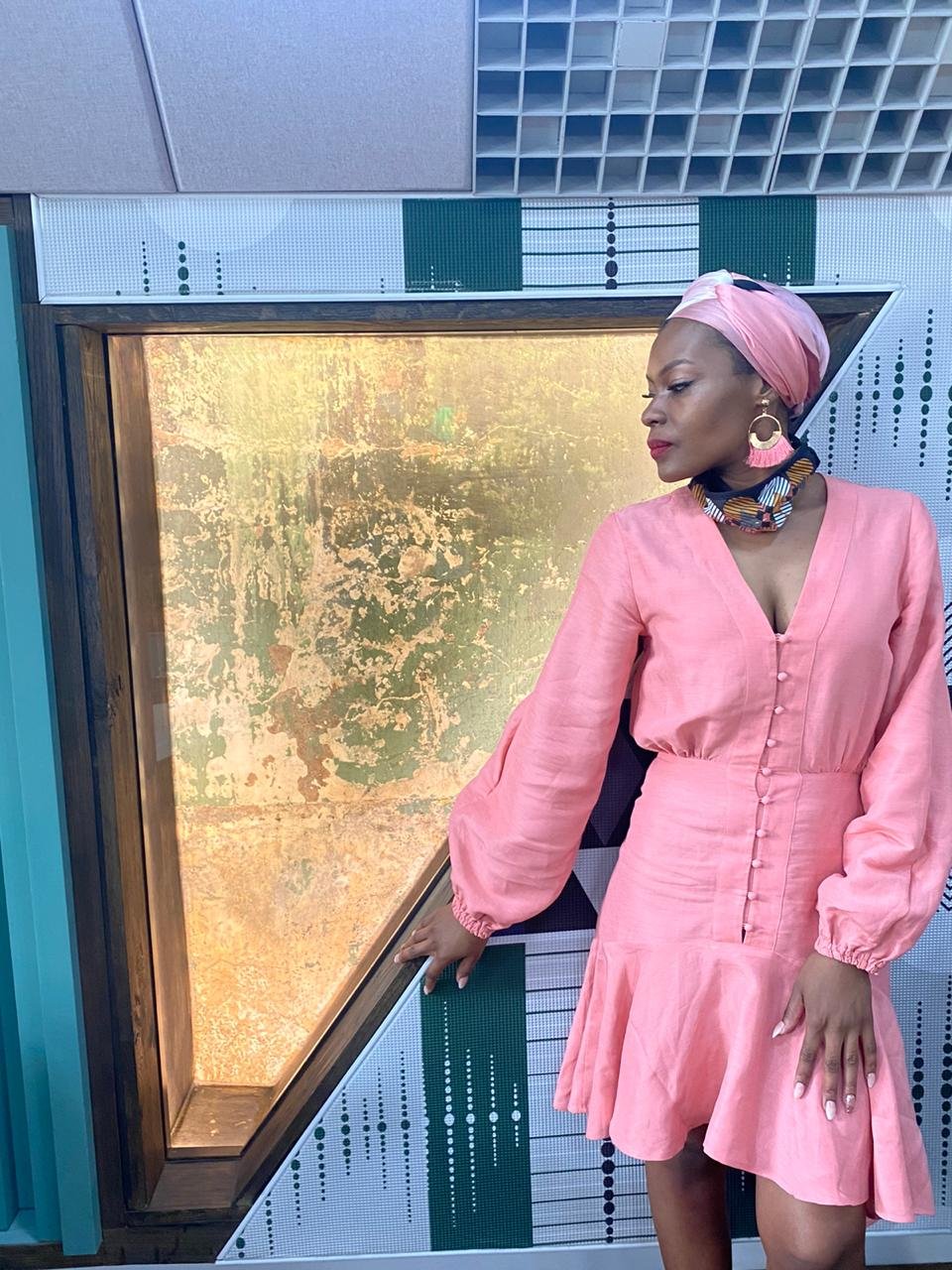 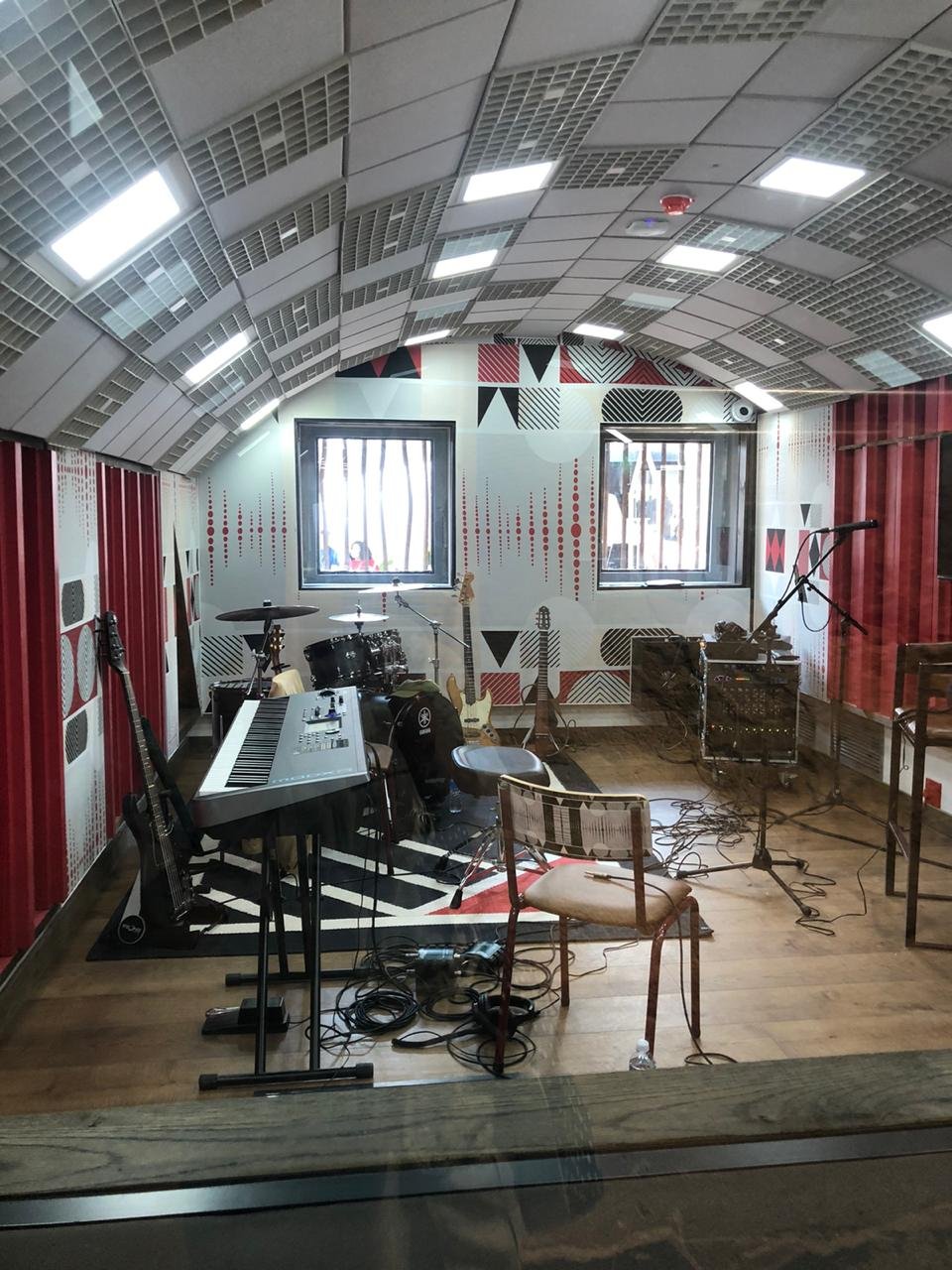 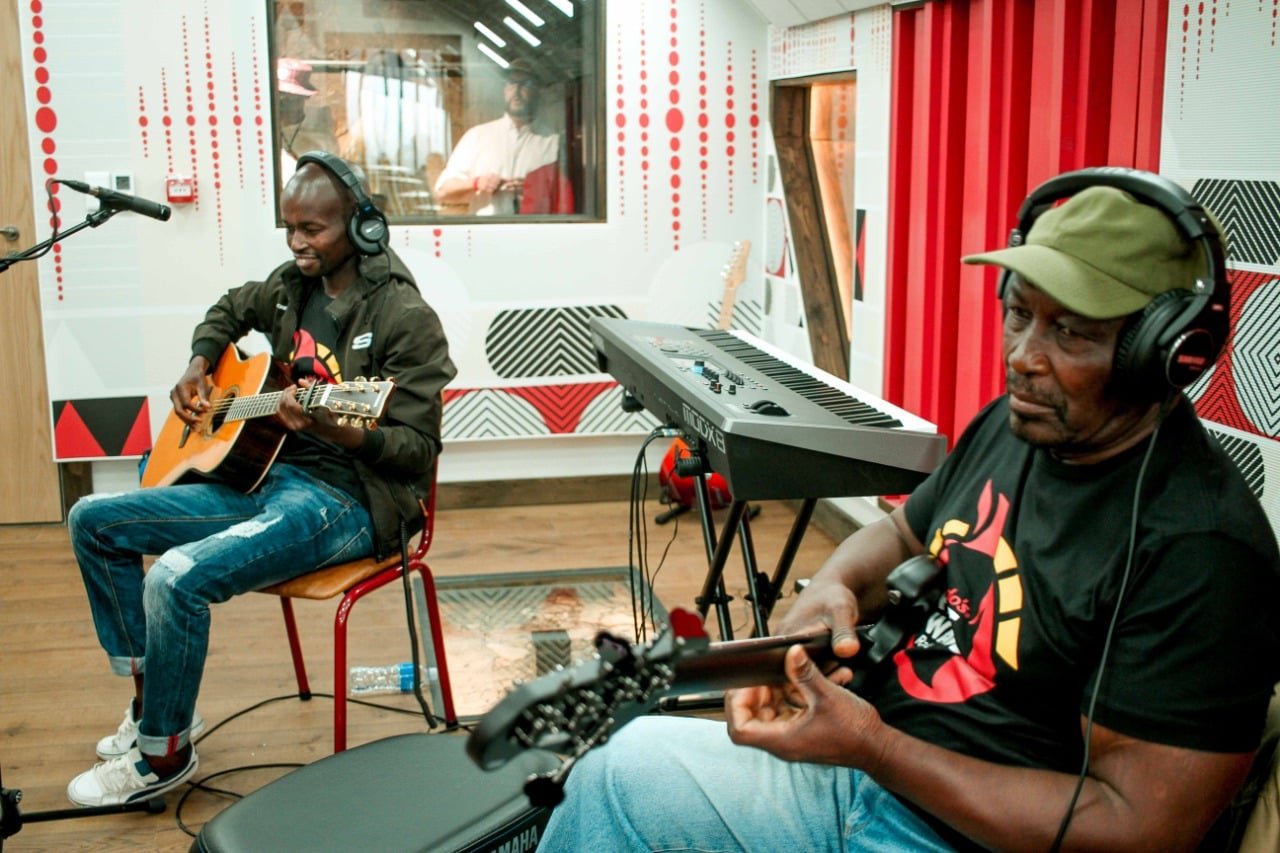 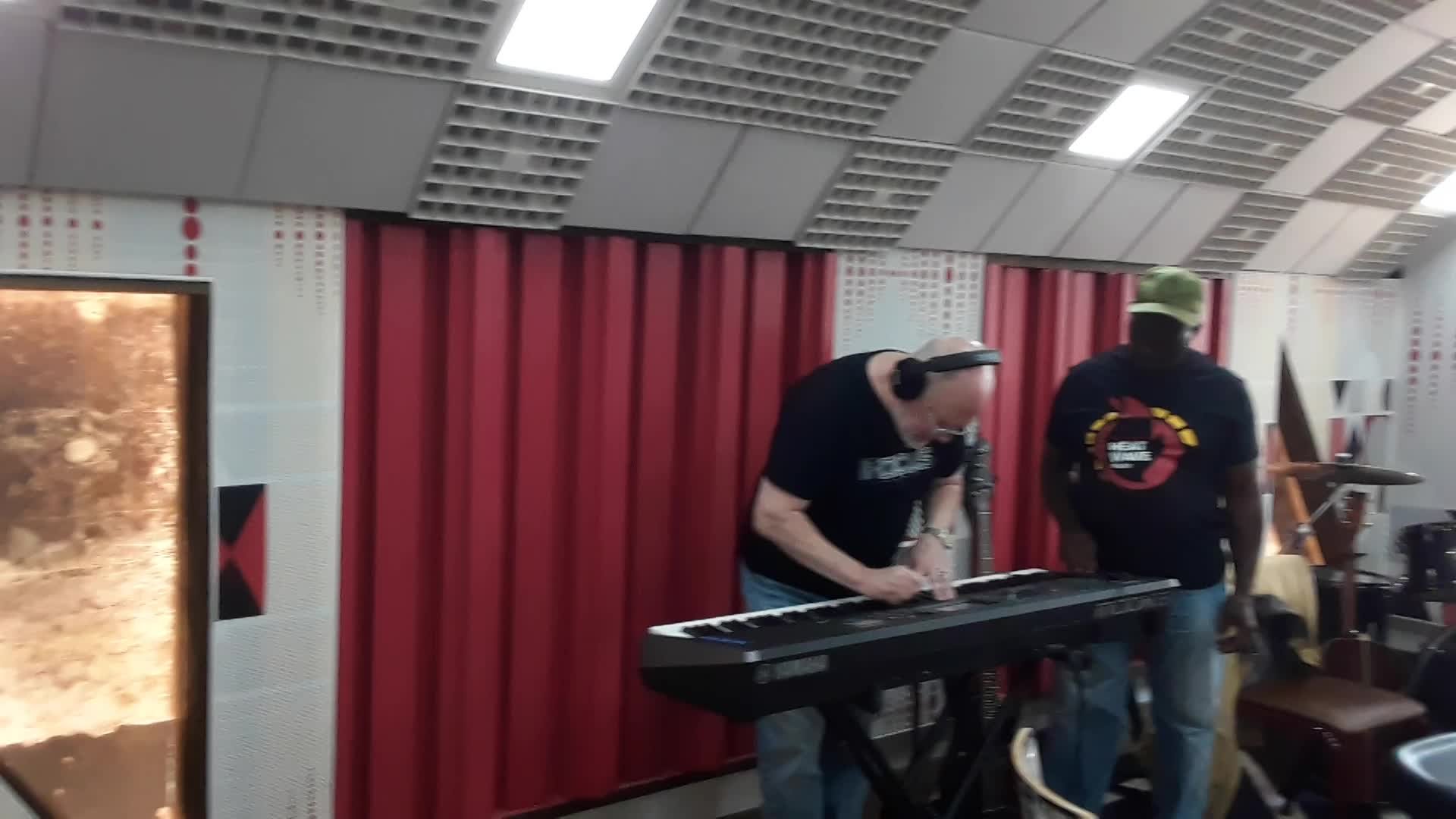 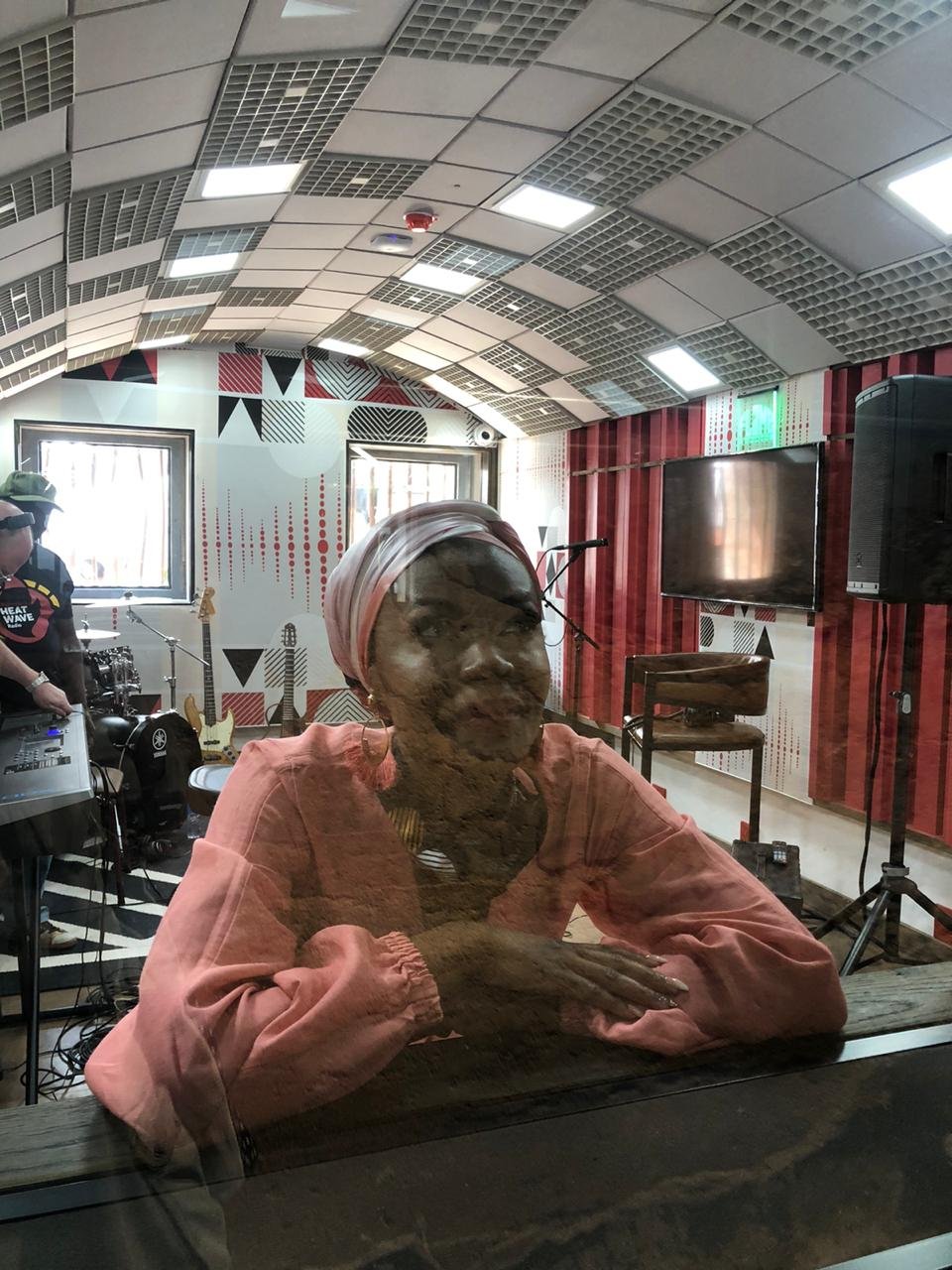 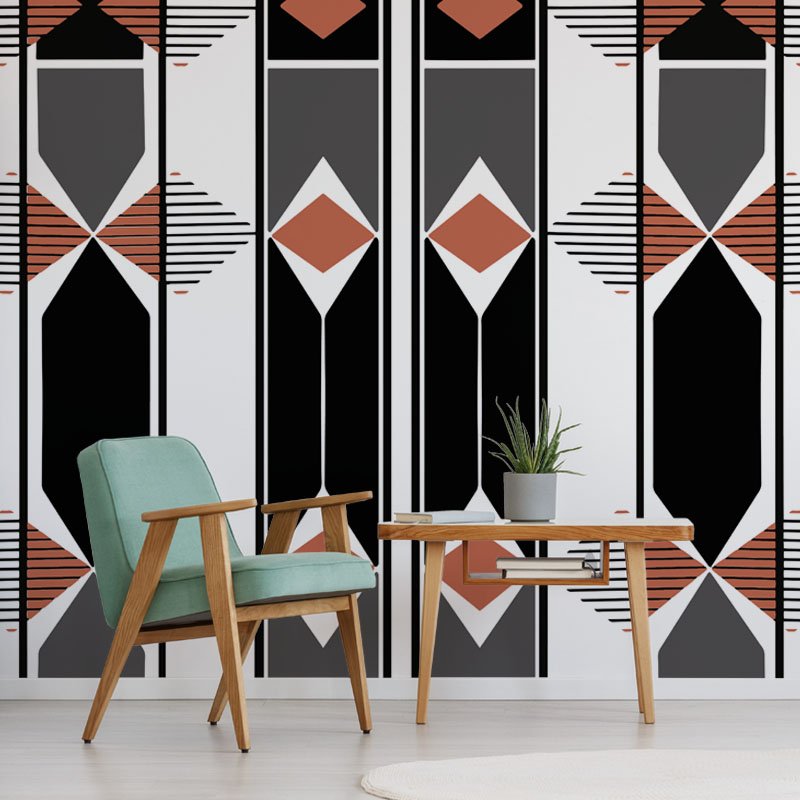 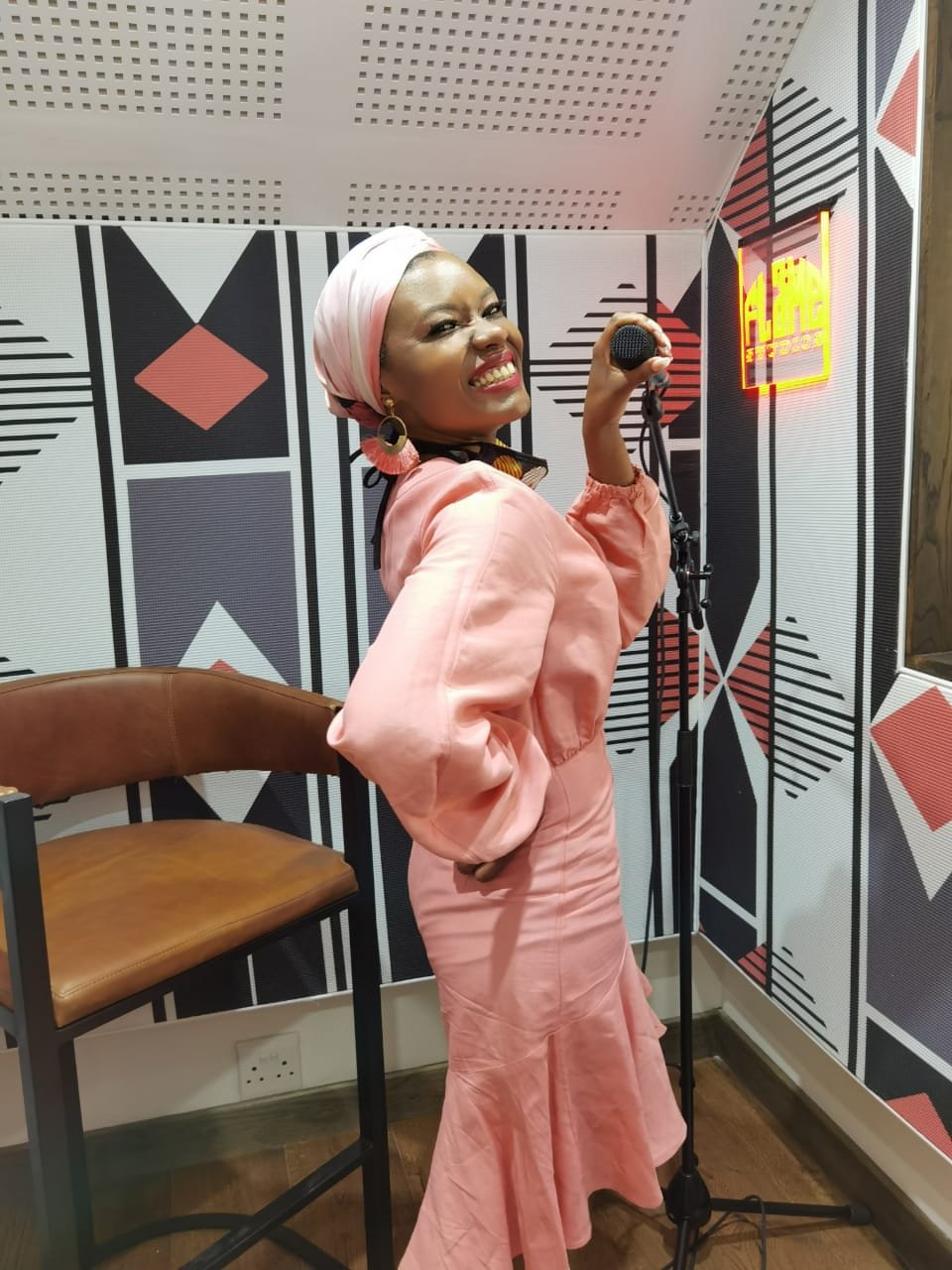 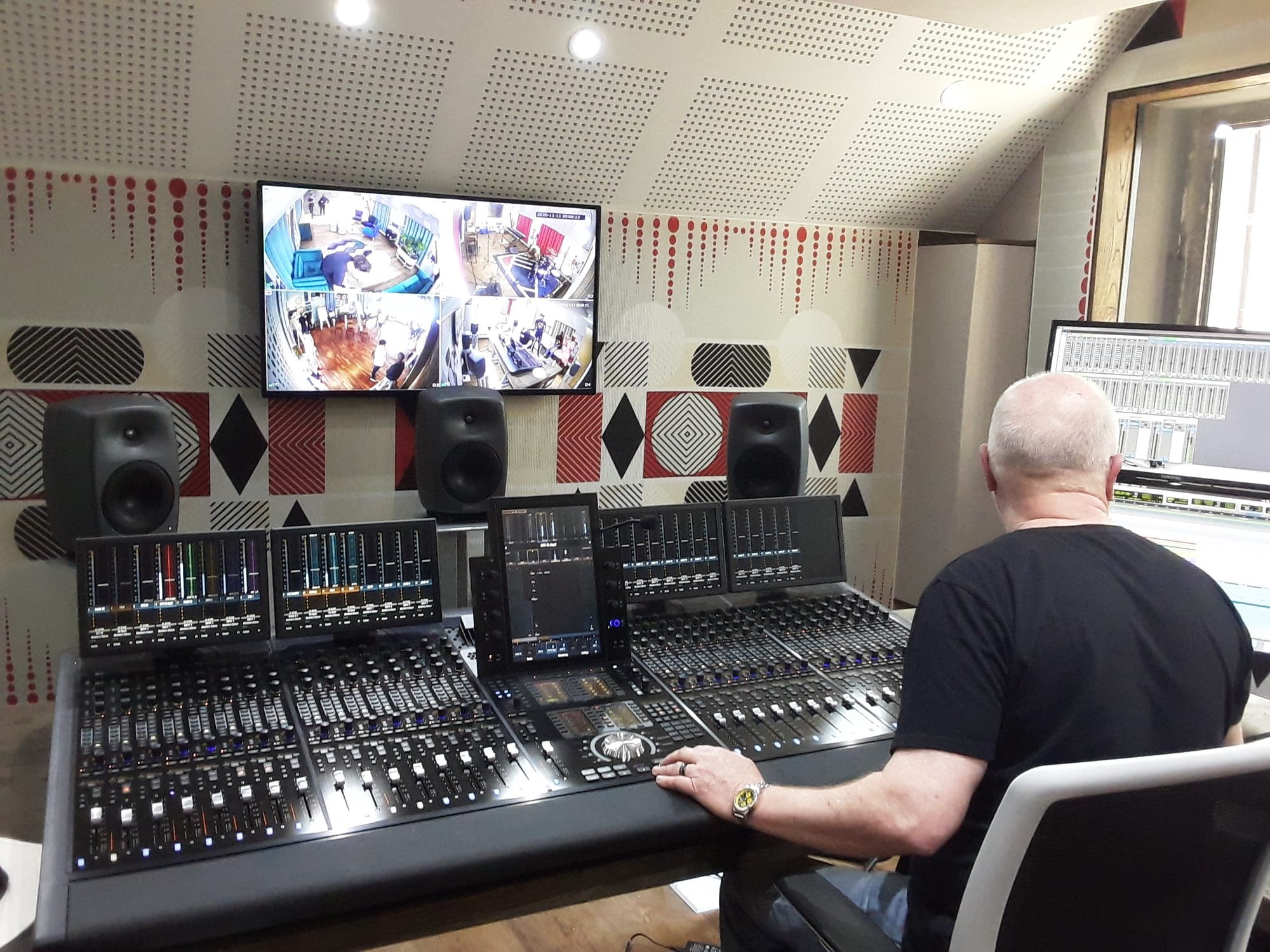 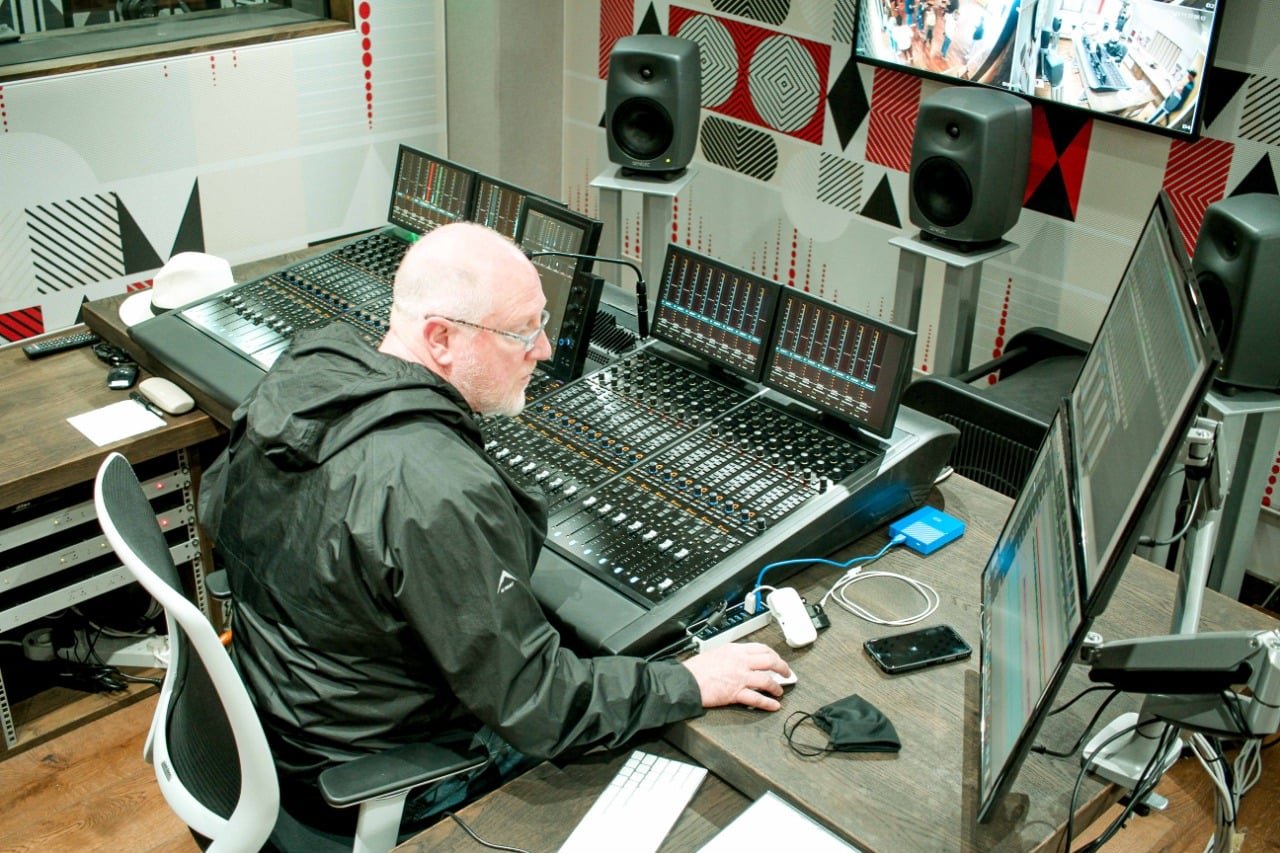 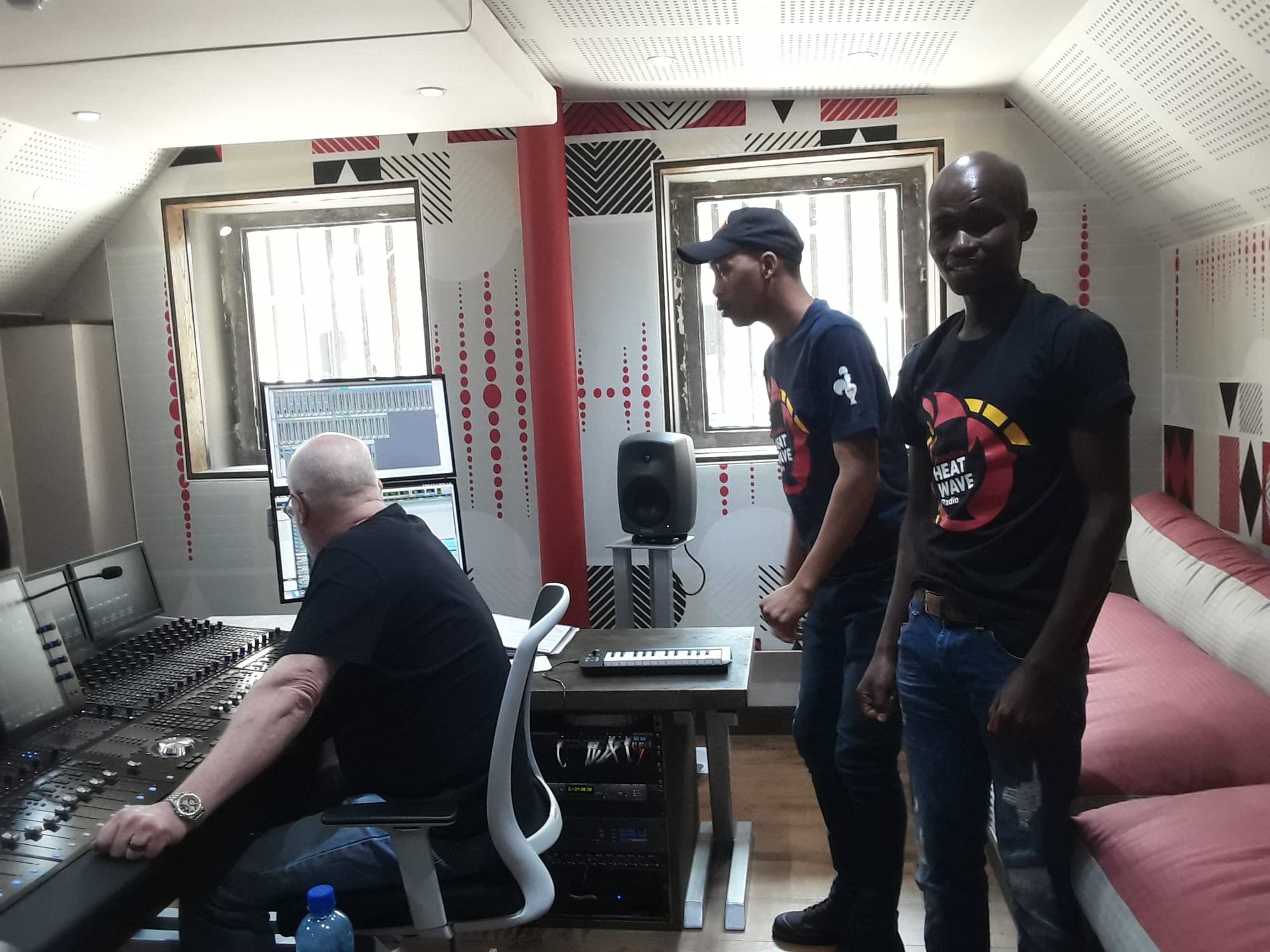 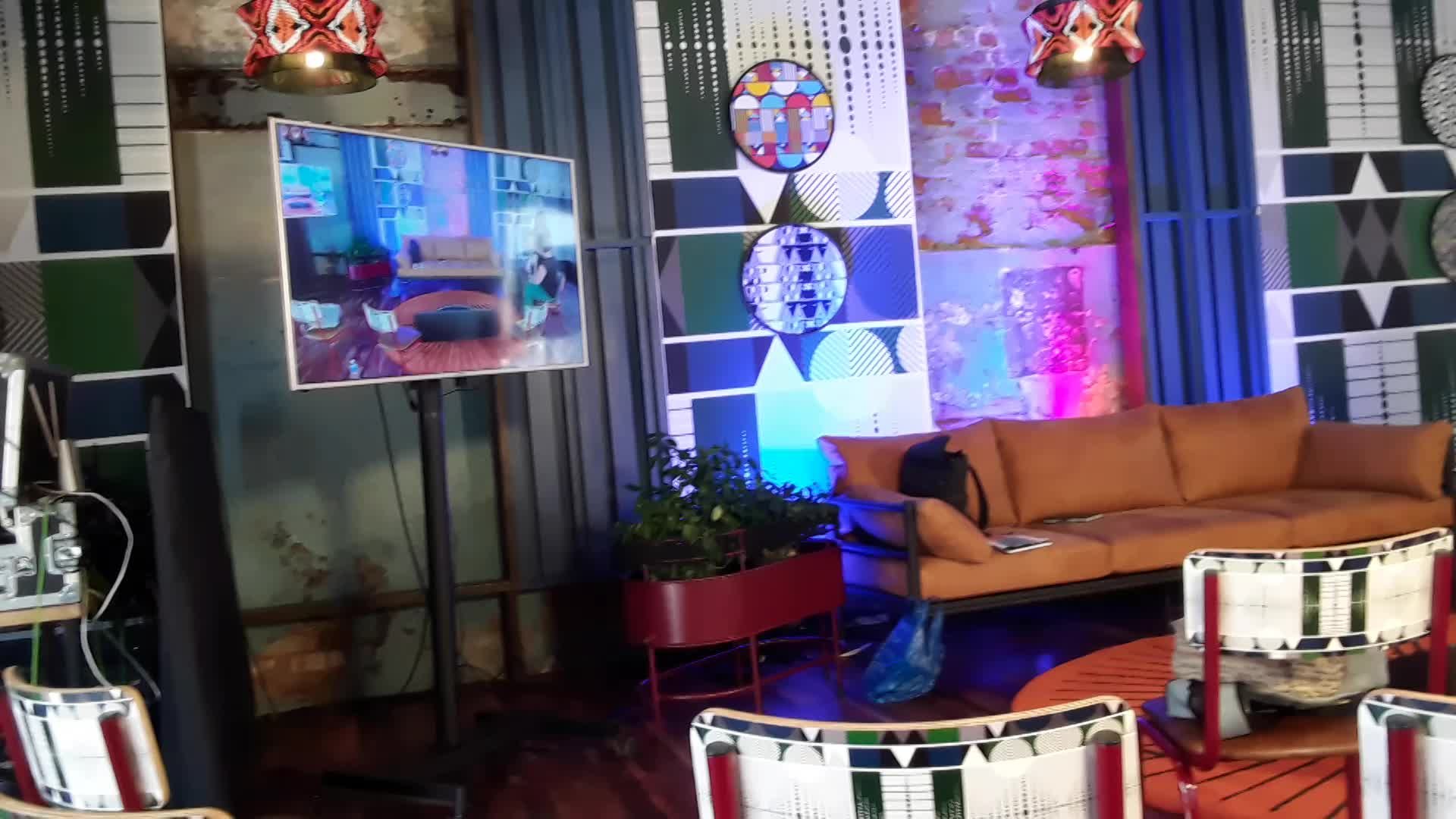 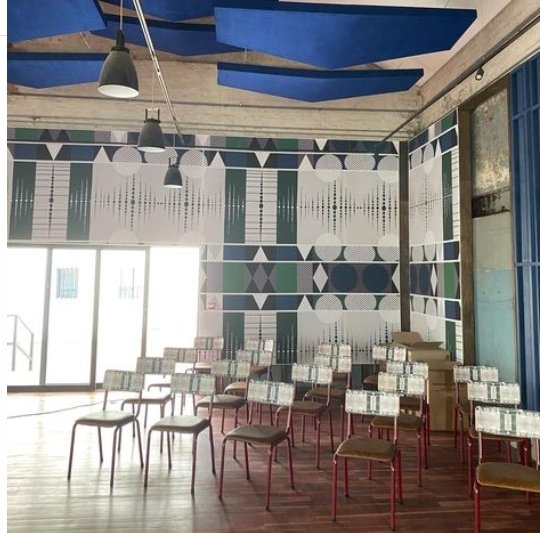 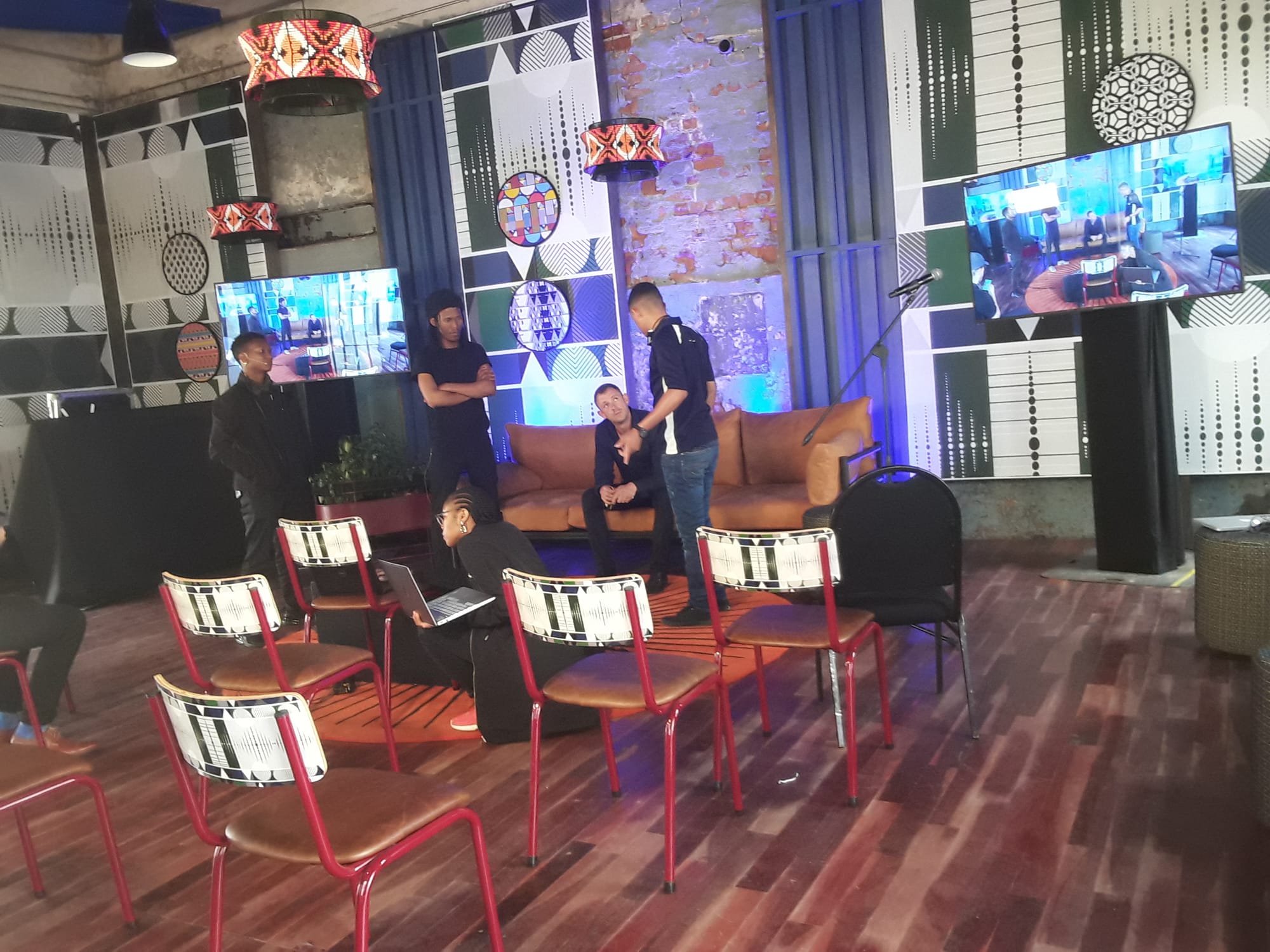 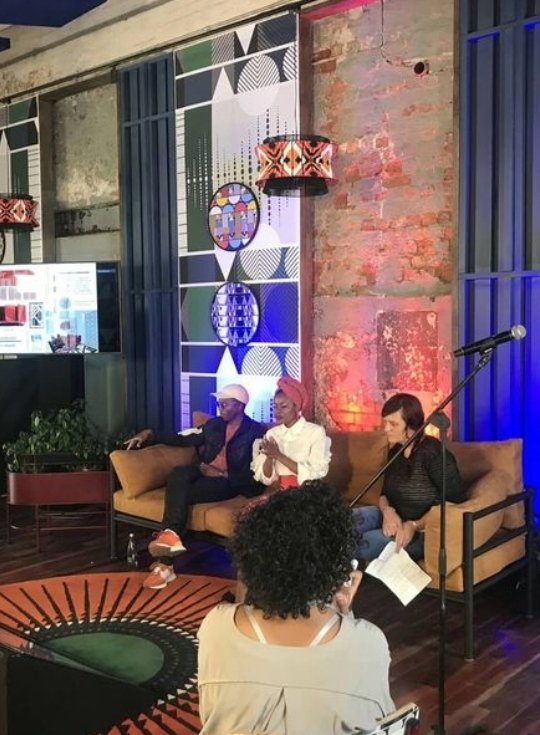 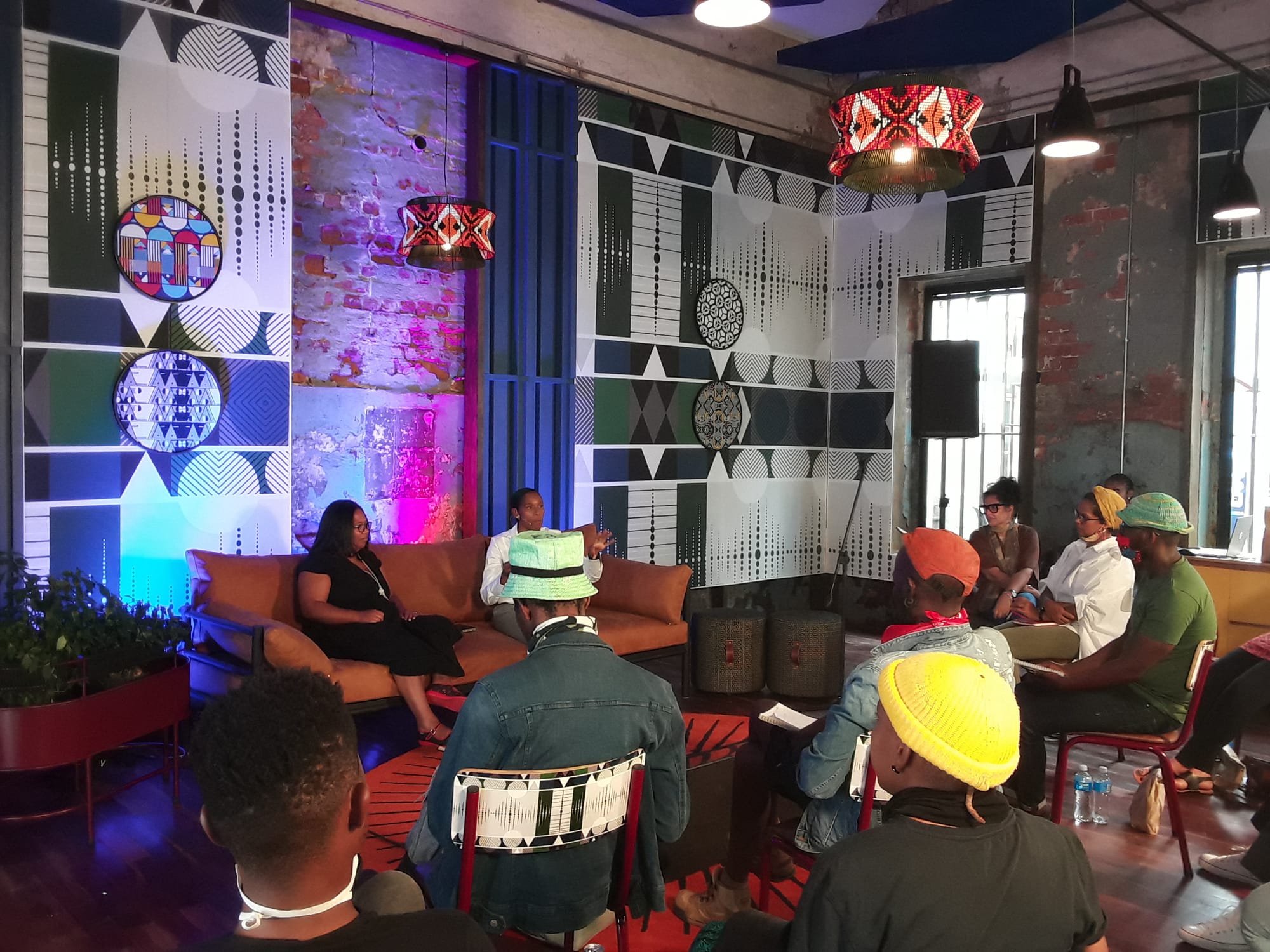 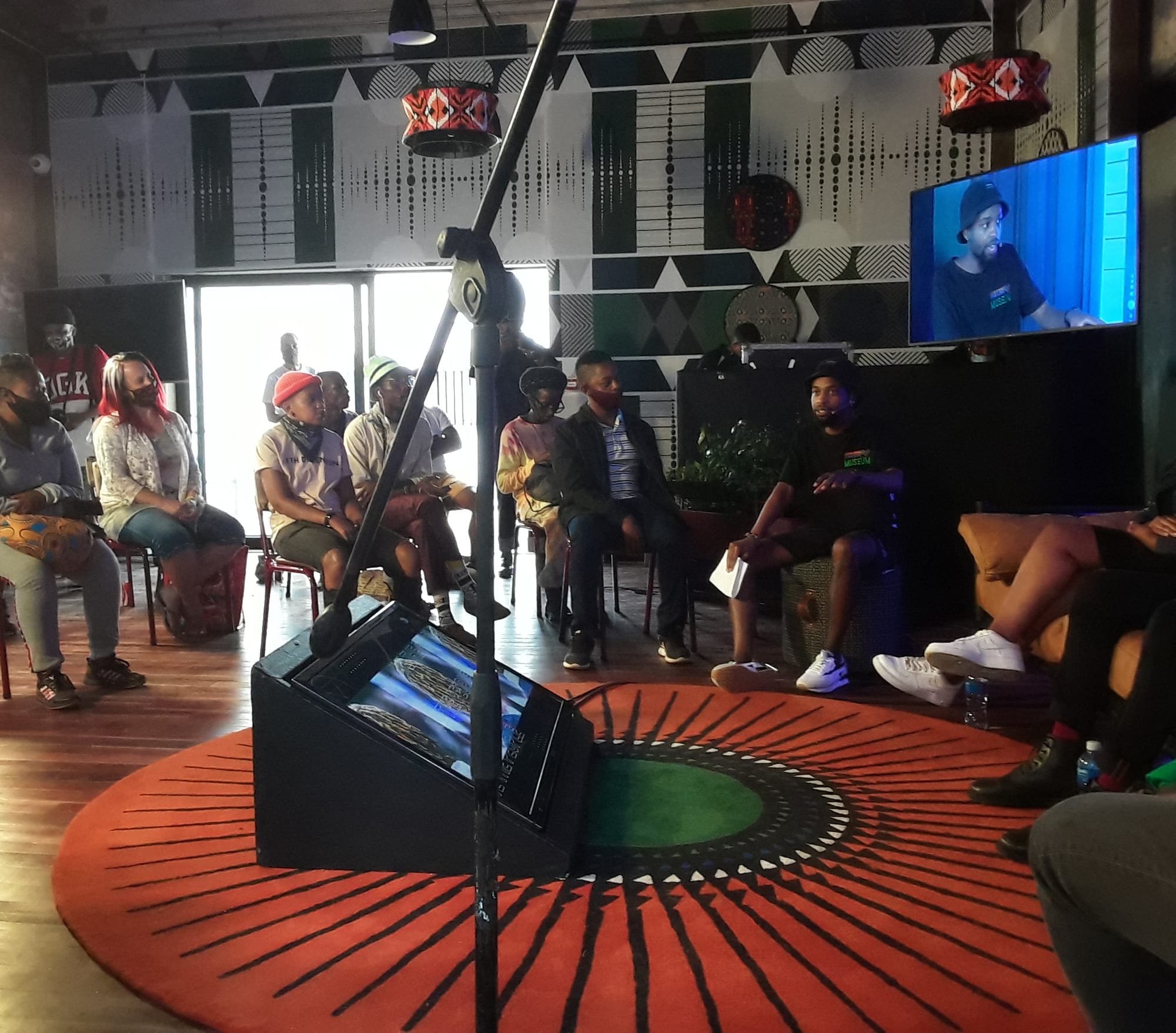 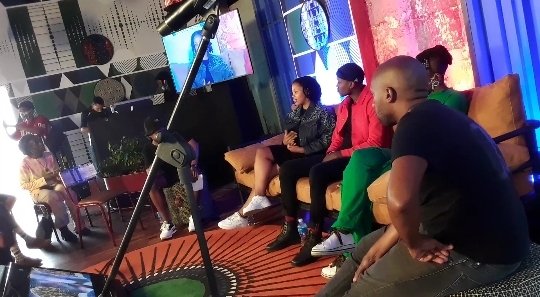 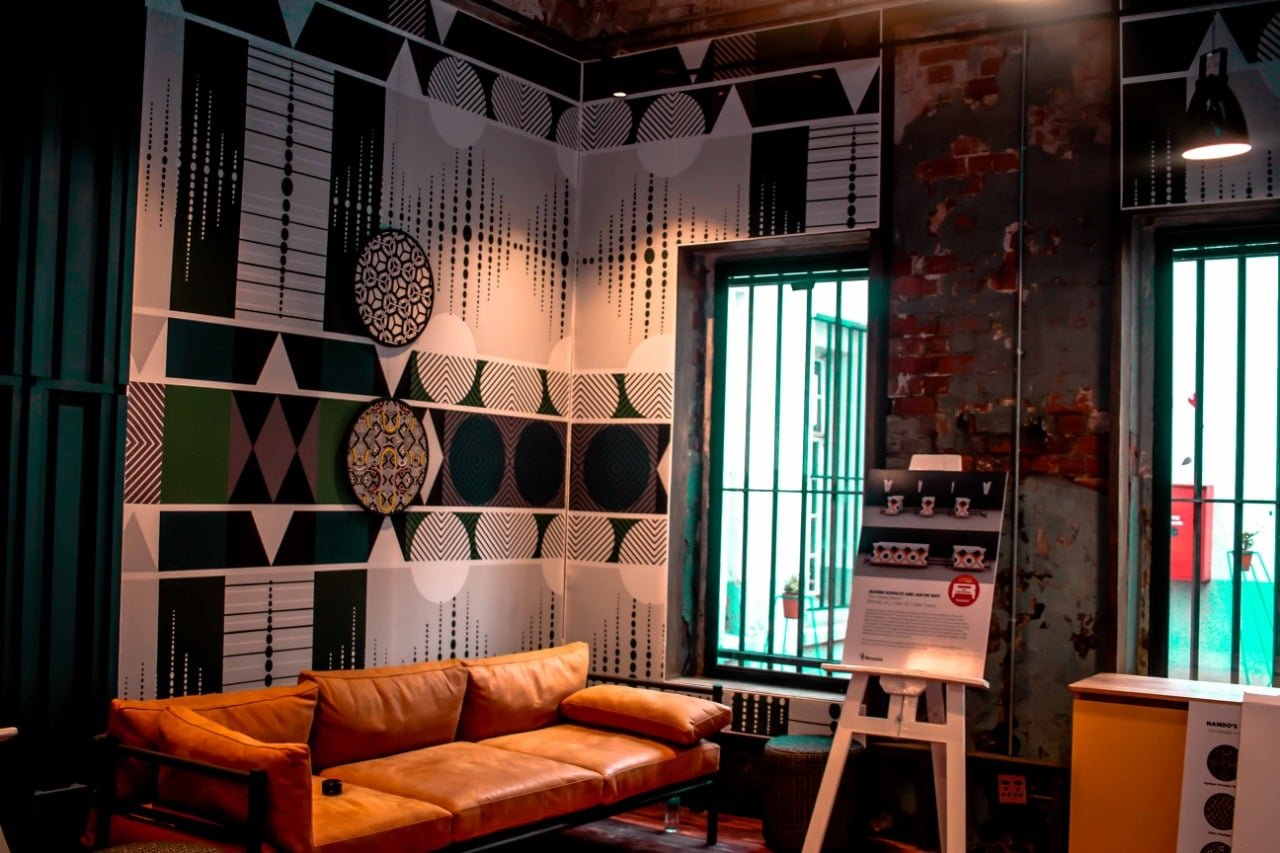 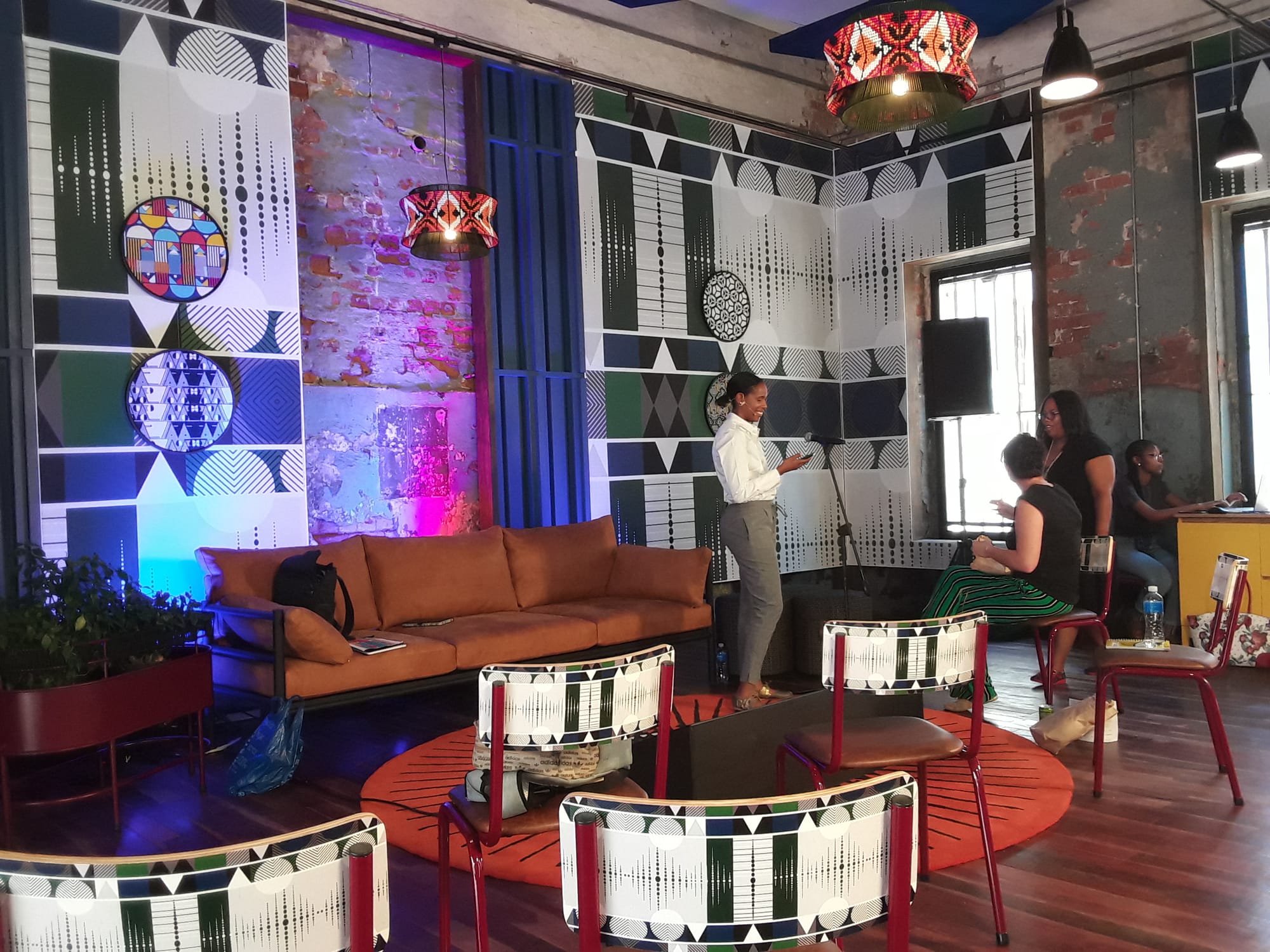 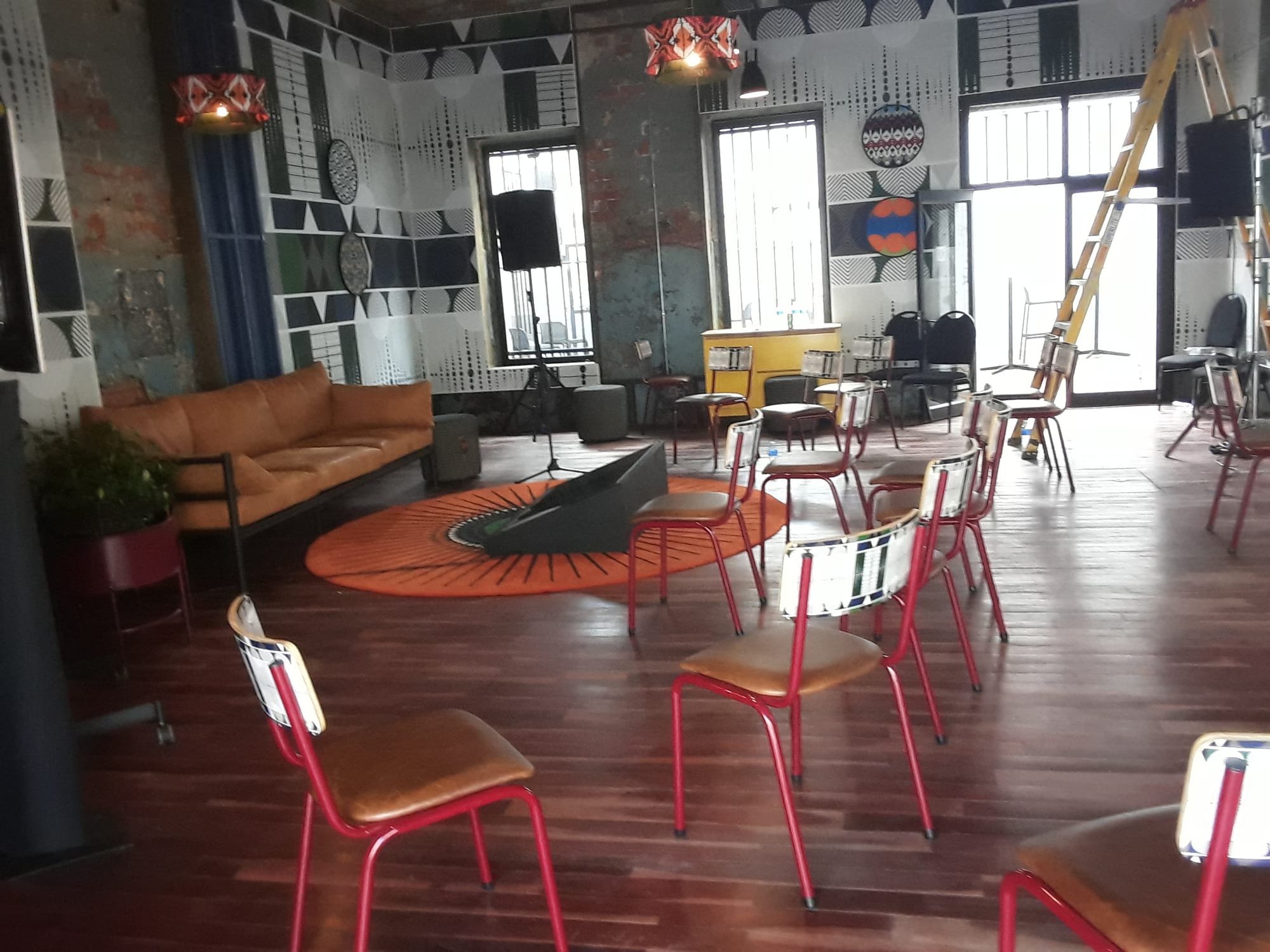